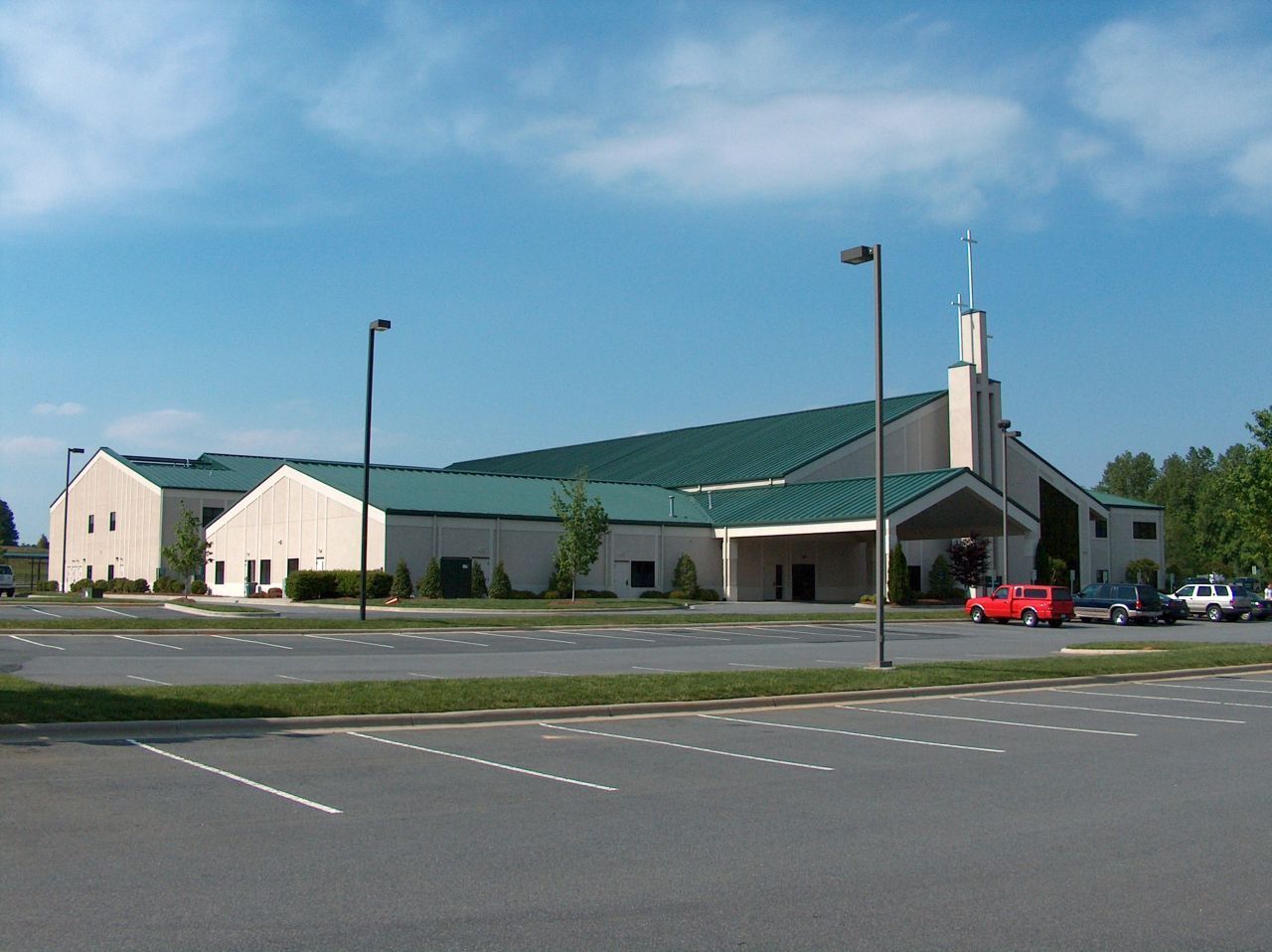 General Contractor Southside and Utah-based architect Daniel Cook & Associates (DCA) teamed up once again to construct another unique church.  In early August 2003 Grace Covenant Church contracted with Southside to bring the building plans developed by DCA to life.  The plans called for renovating the current 32,000 SF facility as well as adding another 56,000 SF of new space.  The expansion facilitates use of the building for church services, adult education classes, ministry program meetings, and elementary education through the Grace Covenant Academy (GCA).  One entire wing of the redesigned facility is devoted to the Academy.  The first floor wing contains kindergarten, first, and second grade classrooms, a nurse’s station, and restrooms.  Backdoors in the kindergarten classrooms open into an enclosed interior courtyard and playground.  The second floor of the GCA wing consists of remaining classrooms and a unique area known as the “Construction Zone”. The Construction Zone is an interior playroom geared toward younger children.  Its name is derived from the toy replicas of construction equipment found in the play area.