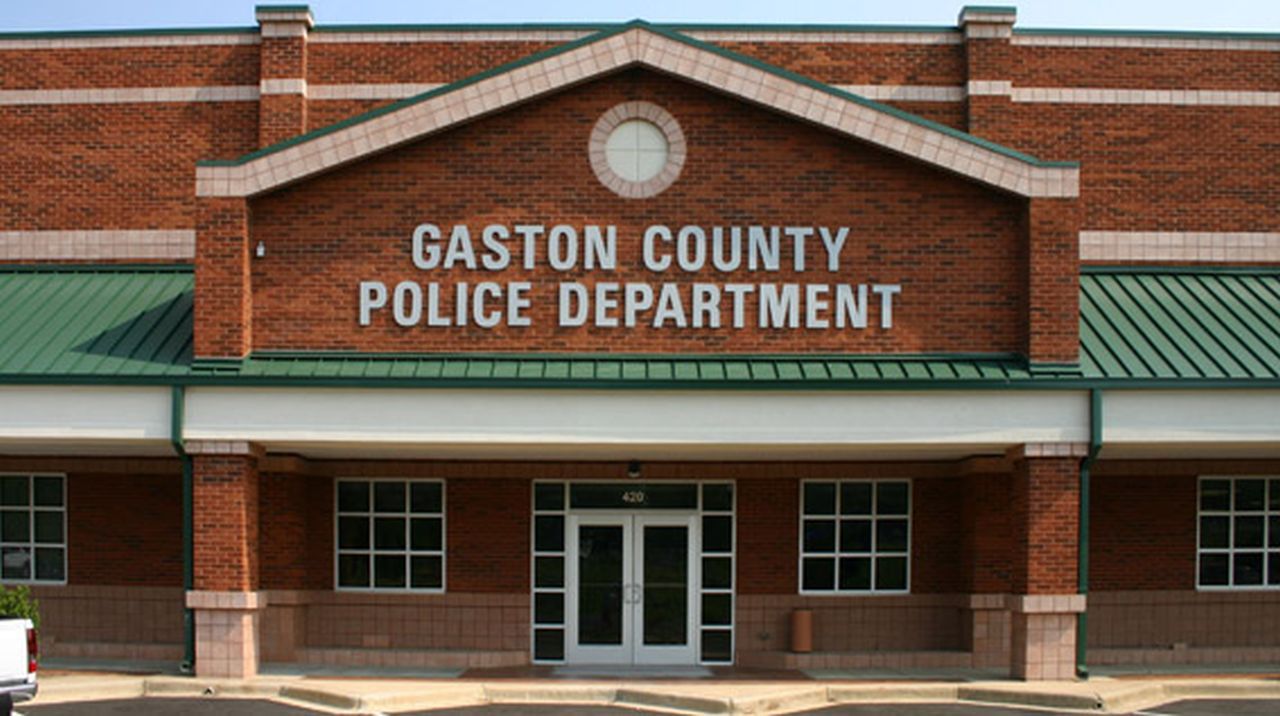 After 15 years, the Gaston County Police Department have a new place to call home. The department left their former 24,000 SF headquarters on Remount Road and moved into a newly renovated 55,000 SF building on Franklin Boulevard. In August 2003, Southside teamed up with Stewart-Cooper-Newell Architects (SCNA) to begin renovations to the old Curtain, Bed & Bath building in the county-owned York-Chester Shopping Center. Plans for the former bank called for it to house all government, administration and support services for the county. The new building has more room for training and storage, which is what they were most lacking in their previous location. Geographically speaking, this move puts the department closer to the jail and courthouse as well as bringing 120 employees near downtown Gastonia.